When an Employee May Be Denied Worker’s Compensation? 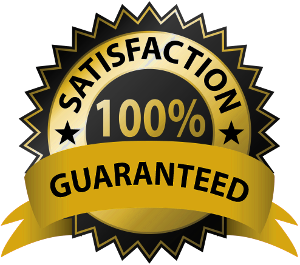 Your Satisfaction is Our #1 Priority